Investigational into issues of alcohol, young people and violence made in collaboration with Dutch Public Prosecution office (Openbaar Ministerie, OM).

A visual research that investigates the artifacts of an averagemale between 13 – 31 of age related with masculinity. Alcohol use and abuse as well as aggression, strength and physical dominance are accepted as stereotypical masculine behavior. Why are boys behaving this way? Why is 90% of violence committed by boys and men? From young years a men is raised in the frame of stereotypical idea of masculinity, where violence is a normal, natural part of being masculine (or being a male person in the world). Action movies, sporting culture, violent Internet porn, video games are offering more models of physical domination and aggression as admirable forms of masculinity. Some young men feel that, that kind of behavior is a way to achieve respect and pleasure. 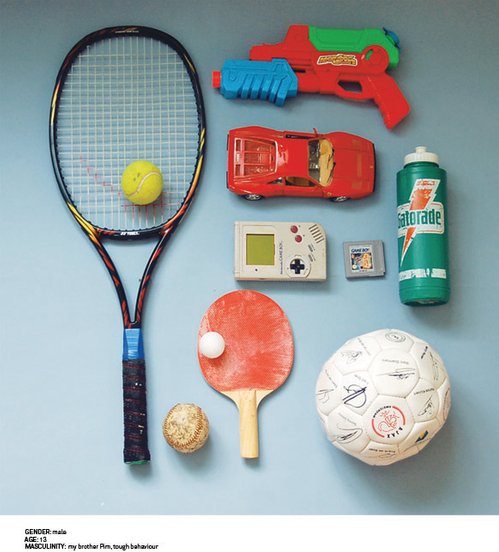 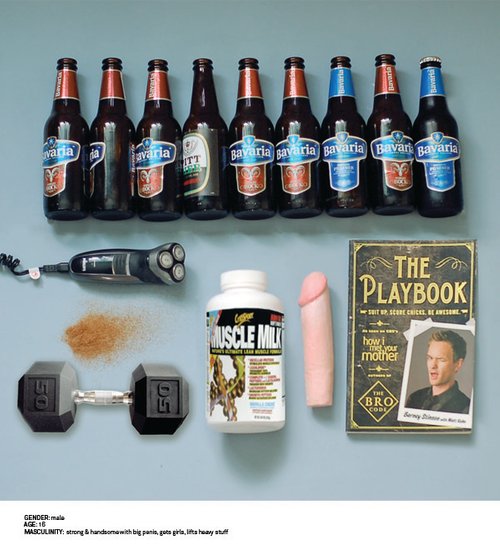 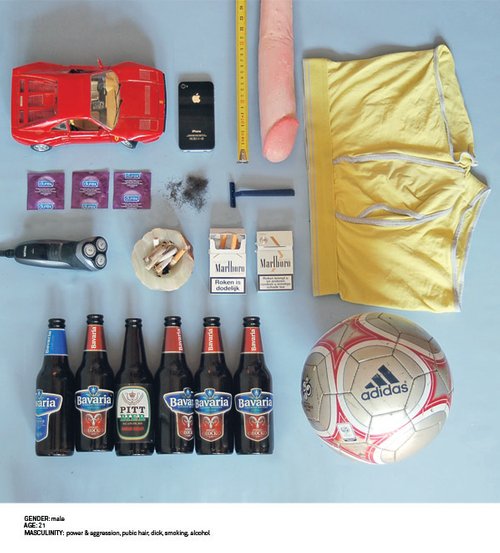 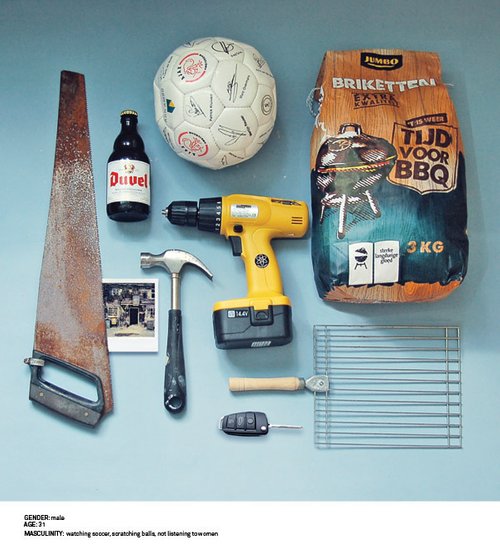 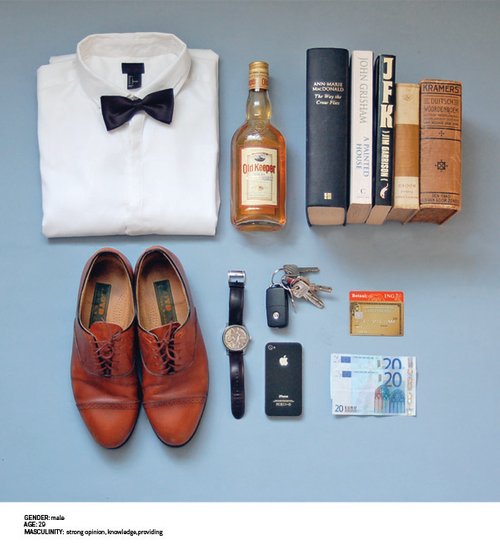